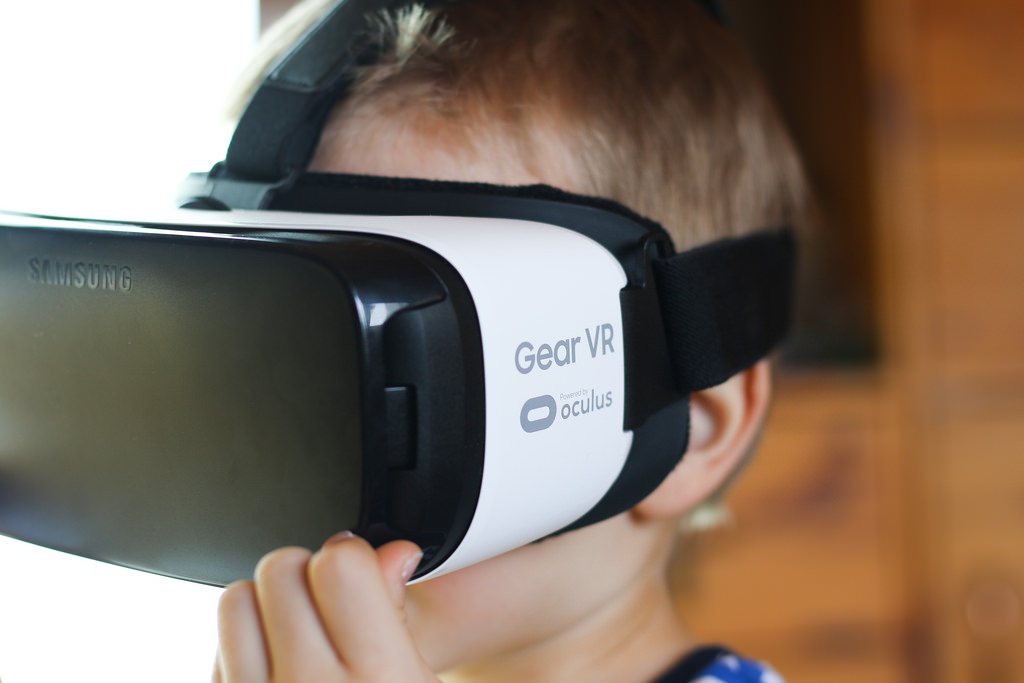 Is Virtual Reality Safe for Children?

One of the first questions which is usually asked when new technology arrives on the scene is whether it’s safe for adults and children. There are very few adults who take off a VR headset without having a big smile plastered across their face. But what about kids? With virtual reality becoming increasingly widespread and new applications offering experiences specifically designed for children, the safety of VR headsets is certainly something that needs to be carefully considered.

But what are the potential concerns and what does the research say?

One of the issues most commonly raised when determining the safety of virtual reality for kids is the stereoscopic imagery. Stereoscopic imaging is the technique used to give an image a three-dimensional effect by adding an illusion of depth to flat images. It is used to create the 3D effect in the Nintendo 3DS and in the 3D TVs that require special glasses. It is also the technique used to create the images in virtual reality headsets.

The main concern is that these images can cause the eye to focus in a way that can lead to eye fatigue. Children aren’t always the best at recognising the signs of eye strain when they’re busy having fun, which is why parents need to ensure children follow the guidelines for each headset and make sure they take regular breaks of at least 10 minutes for every hour of usage. It’s also important to keep an eye on the minimum suggested age for the hardware. For example, the Merge Mini is suitable for children aged 10 and over, while something like the Samsung Gear VR should only be used by those over the age of 13.

Another concern that has been raised is the potential for false memory syndrome. The human mind, whether it’s the mind of an adult or child, can be easily fooled into believing we have encountered people, objects and events when in fact we haven’t. In virtual reality, developers are often trying to create a believable experience, and the more real the experience feels, the more likely we are to confuse it with something that may have happened in real life.

Why does this matter? Well, it means that giving children experiences in VR can subsequently affect their real-life memories, particularly if the content is very similar to experiences they have had. For this reason, those creating VR content for children work hard to make it less like real life so children can more easily distinguish between the two.

At the moment, the research into the impact of virtual reality on the brain development of children is very much in its infancy. In fact, the evidence that currently exists shows that VR can have a positive effect on the brain of users of all ages, from provoking empathy to challenging racial bias and improving control over dreams. However, as yet, it’s still too early to draw any firm conclusions about the impact VR use may have.

Getting the setup right

One important step parents must take to make virtual reality safe for children is to ensure each headset is setup specifically for that child. For example, more complicated headsets like Windows Mixed Reality and the HTC Vive have changeable pieces attached to the lenses which should be adjusted for each user to reduce eye strain.

The PlayStation VR is the exception to this rule as it has an ‘eye fit’ process you must go through to set up the headset. This uses sensors in the headset to measure the users’ interpupillary distance (IPD), which is the distance between the centre of the pupils. This is different for everyone and getting the right setting can help to reduce eye strain.

What does all this mean?

For more information about this and other aspects of virtual technology, stay tuned to our blog or get in touch with our team today.