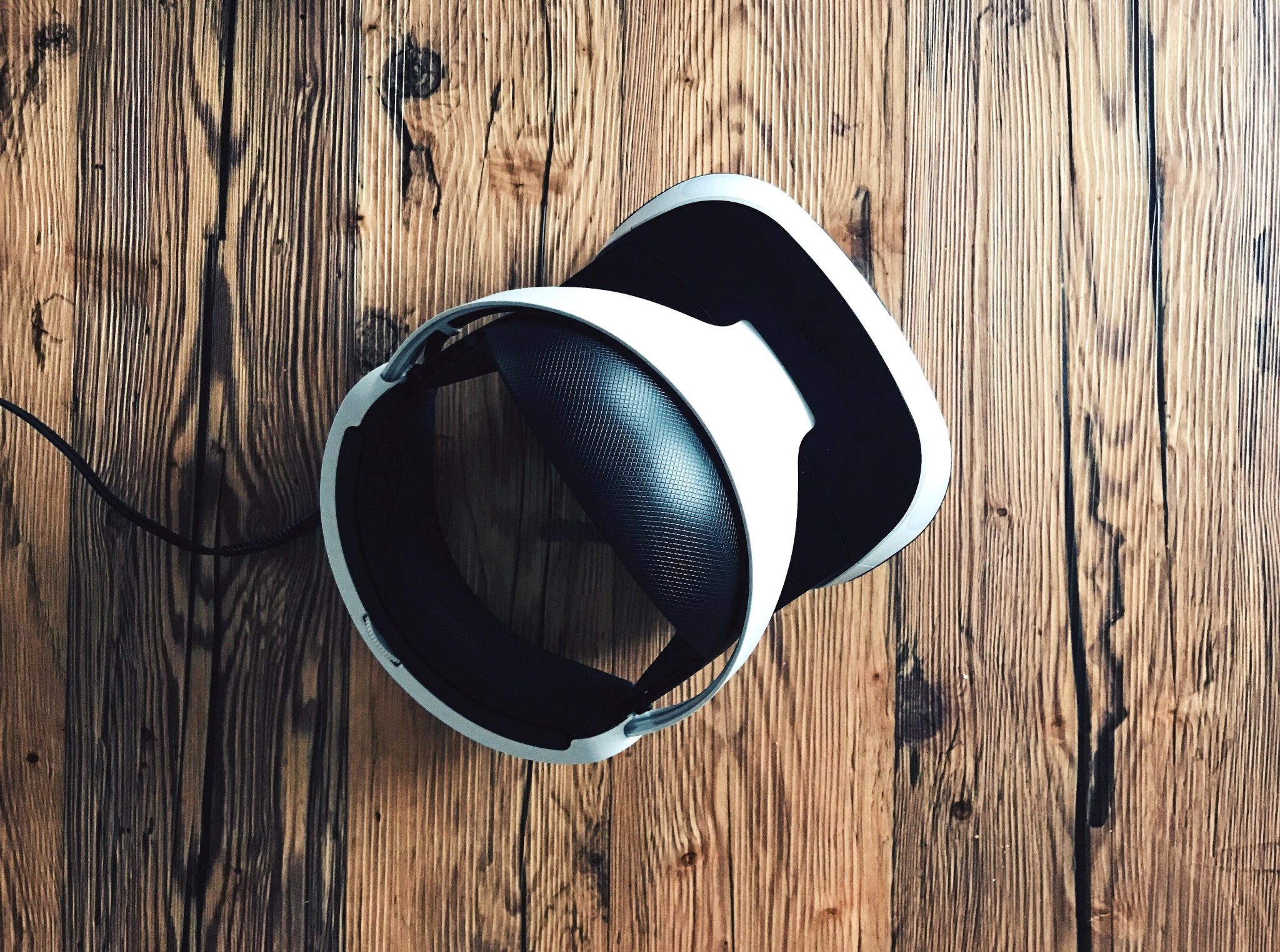 Whilst VR has been around for some time now, the terminology is still quite specific to the field. Let us demystify some of the lingo to help you become better acquainted with the virtual world and what it has to offer.

6 Degrees of Freedom (6DOF)  the direction of the movement of an object in a three-dimensional (3D) space. The movement consists of forward/backward, right/left, up/down, pitch, roll and yaw.

4D A combination of 3D film with physical effects such as chair vibrations, strobe lights.

Artificial Intelligence (AI)  is a form of computer science which creates human behaviour patterns in computers/machines.

Augmented Reality (AR)  is the delivery of virtual elements that supplement the real world. See our blog post all about this.

Avatar  the representation of the user / other people in the virtual world.

Cave  is a virtual reality world projected onto the walls and the ceiling of the room of the user to give the illusion of total immersion.

Data Glove  also known as wired glove, it is a type of glove embedded with sensors which allows the user to move or manipulate objects in the virtual environment.

Directional Sound  whilst the highest impacting aspect of VR is the visuals, the sound plays a crucial part in creating a full experience of immersion. This is done by directional sound, which gives the user a more defined sense of place and motion by emulating sound from a specific area, or movement created by the user.

Extended Reality (XR)  or immersive technology refers to any kind of real or virtual environment generated by computer graphics. See our blog post all about this.

Eye Tracking  an extension to head tracking and still in development; it enables the user to interact with an object by merely glancing at it.

Field of View (FOV)   the average human eye has an FOV of 200 degrees; most current VR headsets have a minimum FOV of 110 degrees – the higher the FOV, the more environment you will see as it will extend to the edge of your vision and as a result create a more immersive experience.

Frames Per Second (FPS)  the number of times an image is refreshed per second. The higher the FPS rate, the better the VR experience will be.

Google Cardboard  is a low-cost alternative to HMDs that allows users to experience mobile VR and AR in the form of a fold out cardboard viewer.

Haptics  are a method of providing tactile feedback, usually in the form of vibration or electrostatic shock, producing a feeling of true immersion in a VR environment. Haptic technology in VR is most commonly deployed by using devices such as touch controllers, gloves.

Head Tracking  the ability for an HMD to monitor the position and orientation of the user’s head by using tilt sensors and light tracking, removing the need to press buttons to change their point of view (see 6DOF).

Head Mounted Display (HMD)  another term for a VR headset, the hardware which delivers the most immersive VR experience to the user. Most commonly in a helmet or glasses form.

Immersion  as most mediums provide a ‘window’ aspect to an experience, where a user observes from ‘the outside’, VR allows the user to experience – and interact with – the artificial world from within.

Latency  also known as lag time, the time taken for a real-life action to be replicated in the virtual world.

Mixed Reality (MR)  also referred to as hybrid reality, is the merging of the real and virtual worlds, combining elements of AR and VR to create new environments and visualisations where physical and digital objects co-exist and interact. See our blog post about this in more detail.

Simulator Sickness  is the conflict between what the brain and eyes think is being experienced, causing a feeling of nausea. See our blog post all about this.

If there’s anything we’ve missed or if you’d like more information on any aspect of VR, do contact us!