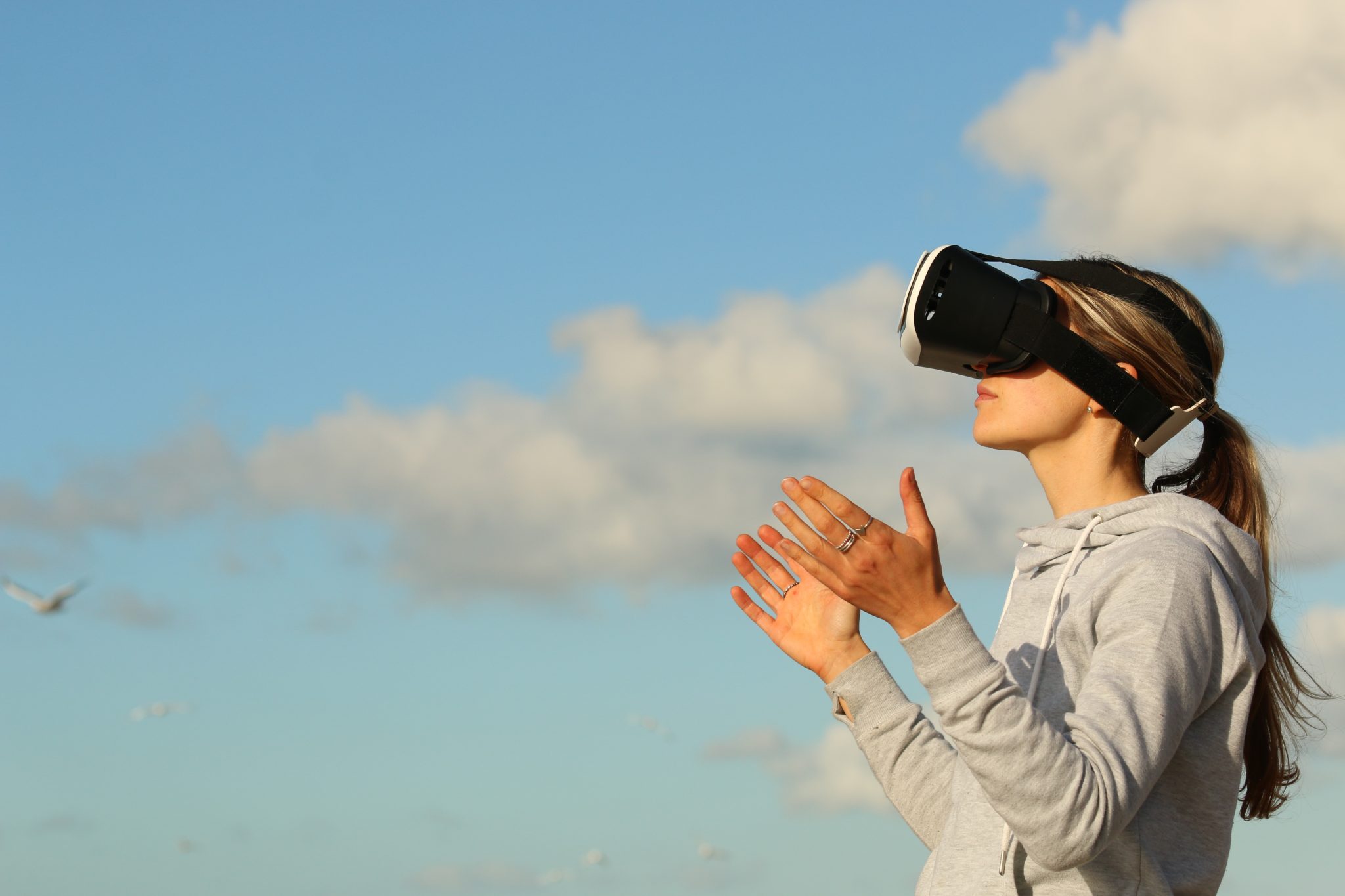 What’s new in Virtual and Augmented Reality in 2018?

What’s new in Virtual and Augmented Reality in 2018?

Virtual reality (VR) and augmented reality (AR) continue to grow at an unprecedented pace. If the recent Consumer Electronics Show (CES) in Las Vegas is anything to go by, 2018 could be the biggest year yet. There will be big advancements in cellular, Wi-Fi and Bluetooth technology and the transition from 4G to 5G, which will all drive developments that will take immersive technology to the next level.

But what are the big changes in VR and AR we expect to see over the coming year? Here are our six top picks…

1. VR will wave goodbye to wires

There was a familiar theme running through all the virtual reality products at this year’s CES, namely, a distinct lack of wires. The HTC wireless adapter for the Vive and Vive Pro was a prime example, offering the freedom to move around much larger areas. The wireless trend was one that became difficult to escape. Intel showed off its WiGig adapter for VR headsets, TPCast announced support for Windows Mixed Reality and it became clear that wireless would be the way forward over the coming year

As well as the wireless revolution, the CES showed us that phones have also had their day. The Oculus Go and Lenovo’s Mirage Solo are two standalone headsets with built-in computers and displays that deliver immersive experiences without having to mess around with a mobile. We expect to hear much more about these standalone offerings over the next year as they move beyond the phone.

3. AR will continue to live on our phones

While VR is ready to ditch the phone, AR is still quite a long way behind in its development. The truth is that most AR hardware manufacturers are only just starting to catch up with Google Glass. That means those of you who were hoping 2018 would be the year AR made it to your glasses will be disappointed. Instead, the vast majority of augmented reality experiences will continue to live on our phones. Google ARCore experience will be available on many more phones and Apple will continue the rollout of its ARKit.

Over the last few years, three of the leading tech giants, Apple, Google and Facebook, have all invested heavily in eye-tracking companies, and it shows. The future looks bright for the developers of gadgets that respond to your eyes, with this set to become an increasingly popular way to interact with virtual people and things. Simply looking at certain objects will be enough to select, move and adjust them in 2018.

5. The development of 5G

AR and VR will certainly benefit from 5G technology, but while that’s very much on the horizon, it’s not likely to be until 2019 when the first standalone 5G device will be introduced. However, it will certainly be interesting to see how 5G develops over the next year. We expect plenty more demos of live streaming content over 5G to VR headsets located elsewhere, but as this is still very much an emerging technology, realistically we don’t expect to see any real 5G networks this year.

6. A new era for headsets

The development of wireless and phoneless technology heralds the arrival of a host of next-generation headsets that will offer more immersive experiences than ever before.  The Vive Pro, the cooler, more sophisticated brother to the popular Vive, offers a high-resolution display, better built-in headphones and a lighter and more wearable frame.

Although not a completely new headset, the arrival of the Huawei VR2 to the Western market is set to make waves. Although still tethered, this headset can connect to multiple sources, which means it can offer up fun from a PC and a phone separately.

Maximise your campaign success in 2018

Although VR and AR look set to follow different paths this year, the huge improvements already being made promise more intelligent and capable applications. If you’d like to see how virtual and augmented applications can help you maximise your campaign success in 2018, please get in touch with our team.